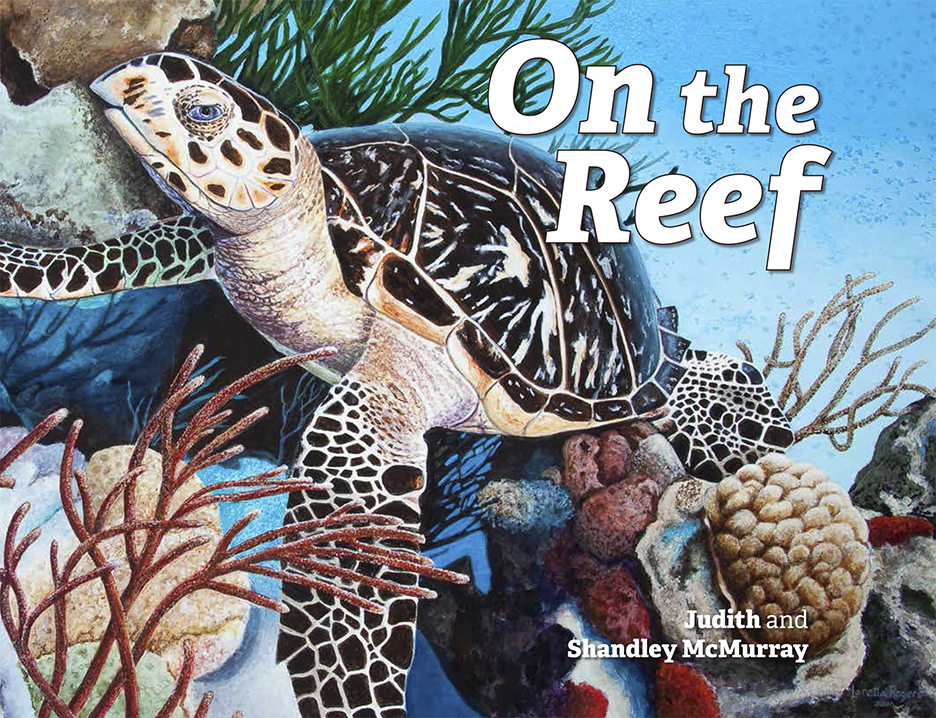 On the Reef By Judith and Shandy McMurray 2016 is the fourth book in a series of children’s books published by The Tobin Island Artists together with Robert Bateman. This book tells a compassionate tale of two children saving the life of a hawksback turtle entangled in plastic while they are on vacation in the Bahamas. It brings conservation awareness about the threat marine wildlife face with plastic dumped in our oceans.

Proceeds from this book support the Bateman Foundation and The Canadian Wildlife Foundation. 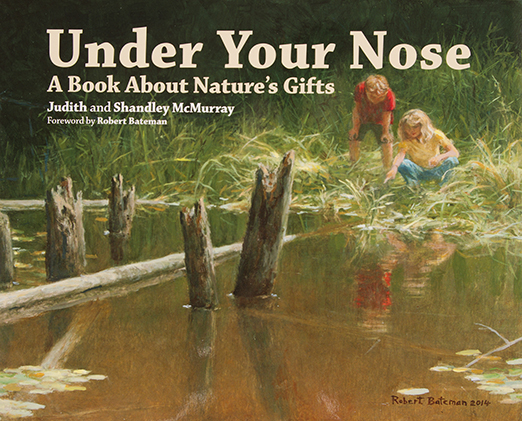 Under Your Nose by Judith and Shandley McMurray 2015 is the third in a series of children’s book published by the Tobin Island Artists together with Robert Bateman. Studies of various cultures have shown that connecting with nature is not only educational but therapeutic as well. In Under Your Nose, two children panic when faced with a vacation without their electronic gadgets

Left to their own devices, they explore nature’s playground and discover that the beauty of nature is something to cherish and protect. Proceeds from this book support The Bateman Foundation and the Canadian Wildlife Foundation. 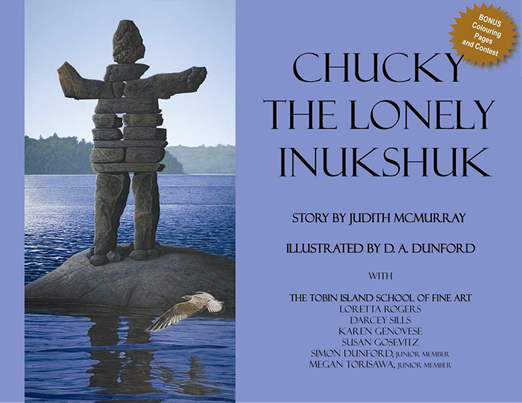 Chucky the Lonely Inukshuk  is an inspirational children’s tale about an Inukshuk named Chucky who stands alone on a quiet lake in Northern Ontario. Chucky is lonely because no one ever stops to say hello. This changes when Chucky saves two stranded children from a very bad thunderstorm. The three build a very special bond that promises to last a lifetime.

All proceeds of this book are donated to the Juvenile Diabetes Research Fund in hopes of helping children world wide who suffer with Juvenile Diabetes. The Tobin Island School of Fine Art established Children’s Books For Charity which supports charitable causes and conservation awareness. $19.95 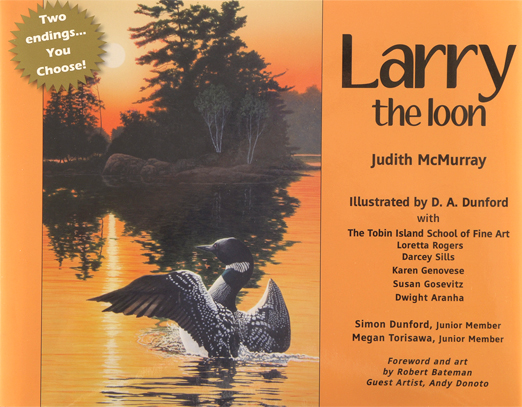 This compassionate children’s book is based on a true story of an injured loon that bravely fought for its’ life and befriended the Gosevitz family. This wild beautiful loon became tame enough to be hand fed by its’ adopted family. This extraordinary tale has brought much needed attention to the plight of loons on our Canadian lakes, bringing conservation awareness to children and adults alike.

This book is a Canadian best seller and all proceeds from this book are donated to the Canadian Wildlife Federation.
$19.95 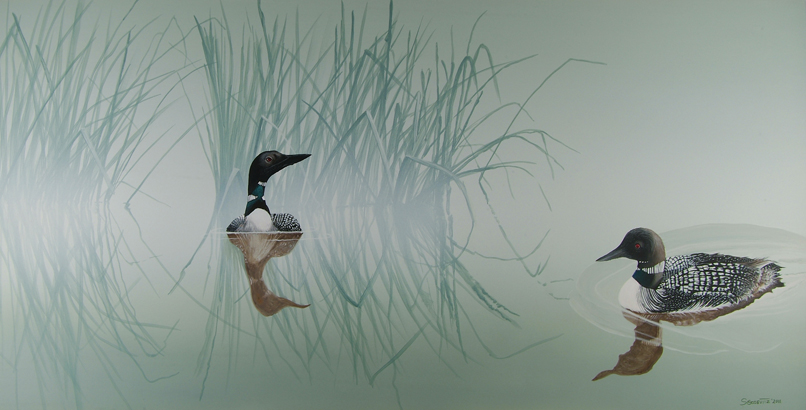